The dance production "Mandala" recently completed a successful tour of India, with performances held in major cities including Delhi, Mumbai, Lucknow, Ahmedabad, Chennai, Bengaluru, and Kolkata between December 16, 2022, and January 1, 2023. The show, which featured a blend of Bharatanatyam and Kathak, was met with rave reviews from audiences. The talented cast and crew were praised for their skillful execution of the choreography and the stunning visual effects that were used to bring the performance to life. The tour was a huge success and solidified "Mandala" as one of the most exciting dance productions.

Sampradaya Dance Creations is an award-winning Canadian professional dance company specializing in creating and producing classical and contemporary dance works rooted in the South Asian dance form of Bharatanatyam. Sampradaya's strength lies in its pursuit of excellence by creating a stunning range of solo and ensemble works that are infused with the creativity of Indian dance vocabularies and inspiring audiences with its innovative approaches to traditional movement.﻿ 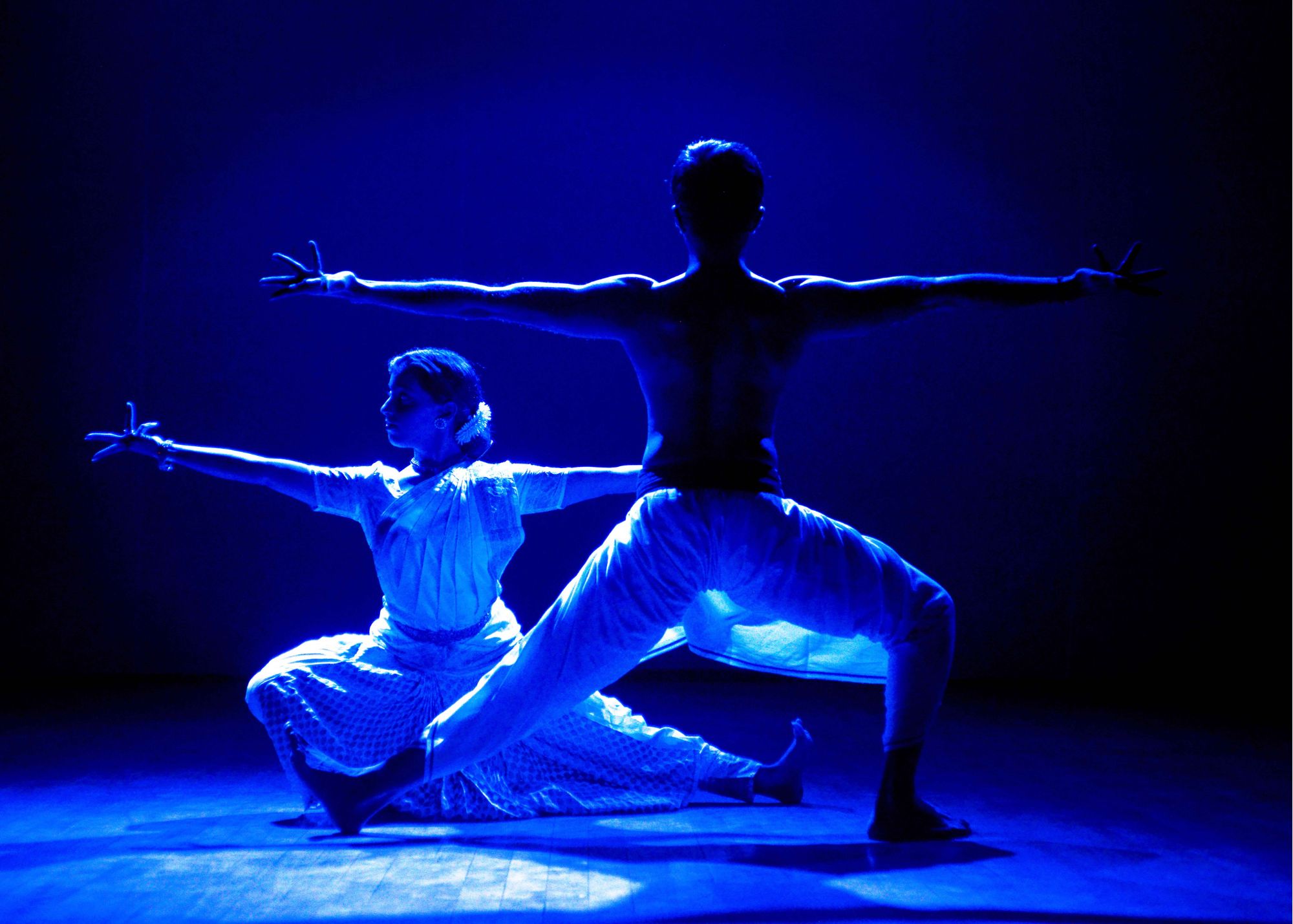 SDC’s productions are a testament to the importance we give to creativity and innovation. All our productions have taken the unique route, pushed the boundaries, thought out of the box and forged newer perspectives while sustaining the true essence of the Indian Classical Dance forms.

SDC is committed to provide to the community. Through our various social awareness and outreach programs, we help the society, especially those from marginalised backgrounds and work with social survivors towards rehabilitation.

Artists from the core of Sampradaya Dance Creations. Through commissioned projects, artistic initiatives, workshops, choreographic residencies etc, we work towards upskilling our company dancers while also closely working with other artists. 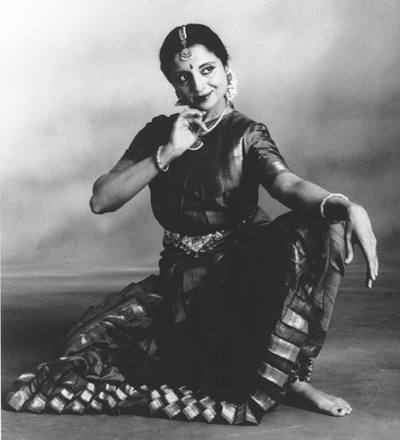 Dancer, Choreographer, Teacher & Cultural Consultant, Lata Pada is recognized as one of Canada’s leading artists and arts advocates. An award-winning artist, she holds the distinction of being the first South Asian artist to receive the prestigious national honor of the Order of Canada in 2009. In January 2011, she was awarded the Pravasi Bharatiya Samman by the President of India. In 2012, she was honored with the Queen Elizabeth II Diamond Jubilee Medal for her contribution to the community as a Canadian citizen. More recently, Lata was inducted into the 2013 Inaugural Mississauga Legend’s Row as well as being named one of the Most Influential Individuals of the City of Mississauga.

As the Founder of Sampradaya Dance Creations, Lata’s choreographic vision is compelled by her desire to redefine bharatanatyam in the ‘here and now’ as it navigates new and uncharted territory resulting in a stunning range of solos, ensemble works and multi-disciplinary productions.

Lata has trained under India’s eminent gurus Kalaimamani Kalyanasundaram and Padmabhushan Kalanidhi Narayanan. Originally from Bangalore, India, she has made Canada her home since 1964. She holds an MFA in Dance from York University and is an Adjunct Professor in their Graduate Program.